Artist of the Month - April @ Art on Cairncross

In April this year I will be the featured Artist of the Month at Art on Cairncross in the picturesque Maleny Hinterland.

This will be a group exhibition at Art on Cairncross  later in December this year. Smaller precious paintings at affordable prices, perfect for a Christmas gift.

Diversity of Land and Spirit - July 2017

Creative, colourful seascapes, imagined underwater life. Life of the reef, reedy lagoons teeming with fish and black swans. All painted abstracted style. A recent trip to Spain has inspired a suite of artwork featuring flamenco dance, swirling skirts, stamping feet with the rhythms of guitar.
This exhibition at Art on Cairncross  was received extremely well. We had continual visitors right throughout the exhibition with tremendous positive feedback. Several of my paintings were sold and there is continuing interest. Many of the smaller paintings from my my previous collections were  also sold. 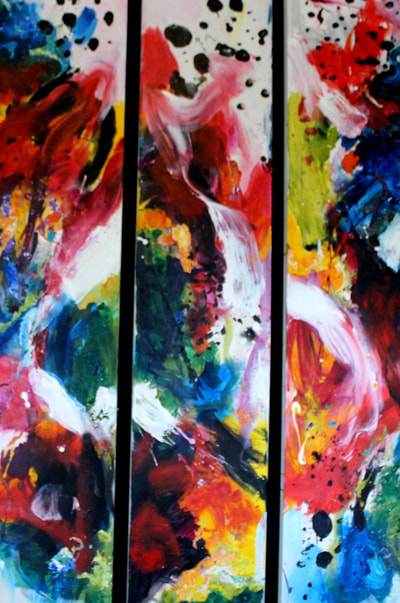 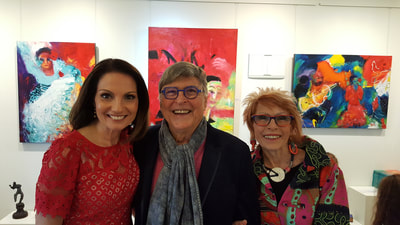 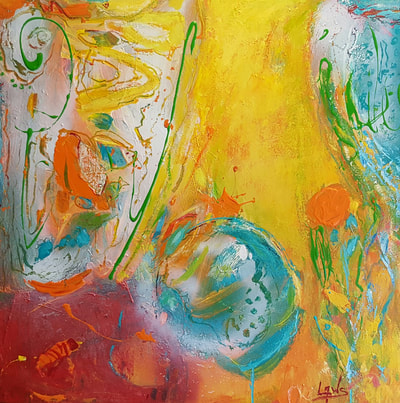 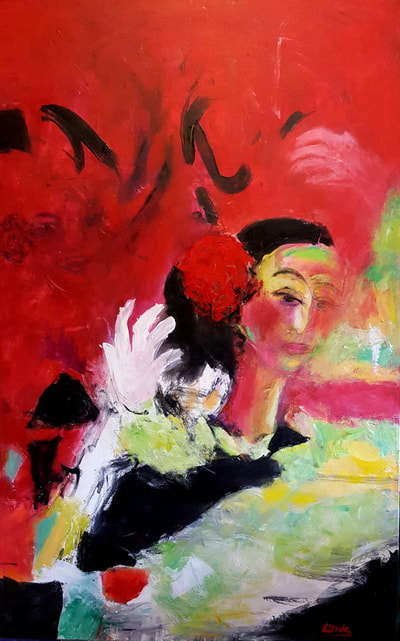 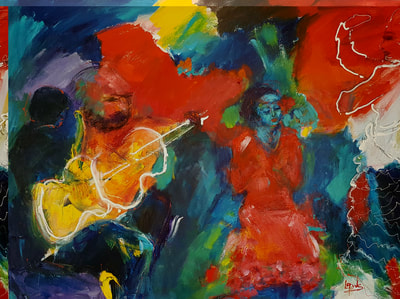 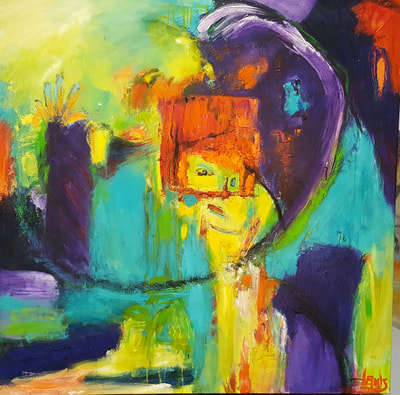 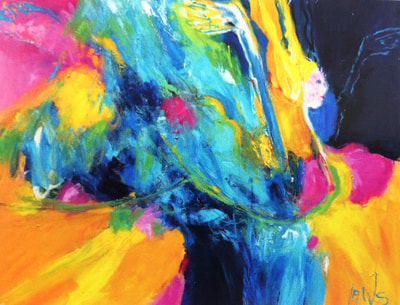 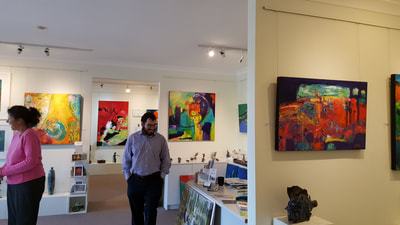 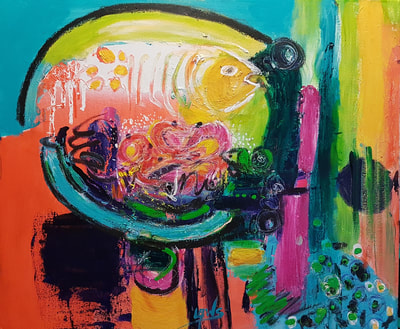 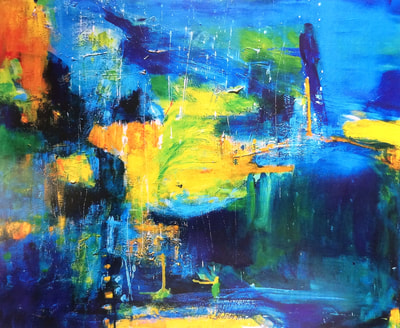 Represented by the following galleries

​2009
Archies – Noosa Blue Resort – Finalist Kenilworth Art Prize.
SOLO EXHIBITION – Art on Cairncross – Fraser Is and Mrs. Fraser.
Judith was an invited visual artist to feature in a film “Biosphere” which was presented to UNESCO IN Nov.