I am quite often surprised to find my paintings relating to some forgotten happening or visual experience which can be triggered by any sort of stimuli, whether it be small or large. These paintings often take on a life of their own.

I work with mixed media on canvas or paper using acrylic, gouache, inks and pastels, oil sticks and lately gold and silver leaf, gold pens and paints on a variety of watercolour papers, using whatever medium suits the painting in progress.

Recently my experiences in the countries bordering the Mediterranean and in Indonesia have widened my perceptions and given me new directions, becoming more involved with subject matter relating to antiquity, the primitive and the exotic.

The quote, “I do not believe we should explain our art too much – just do it”, is a part of my philosophy. 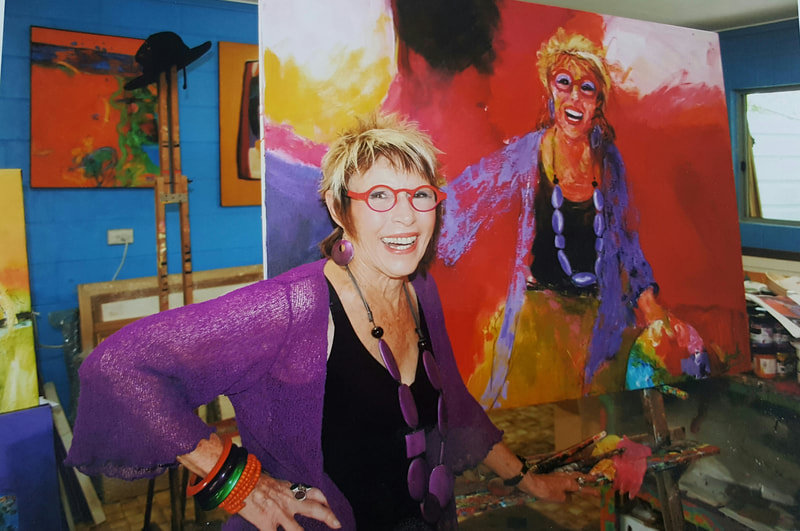 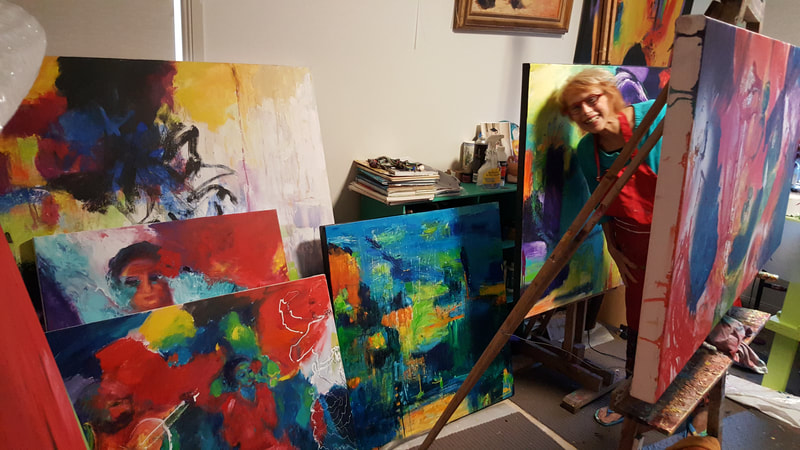 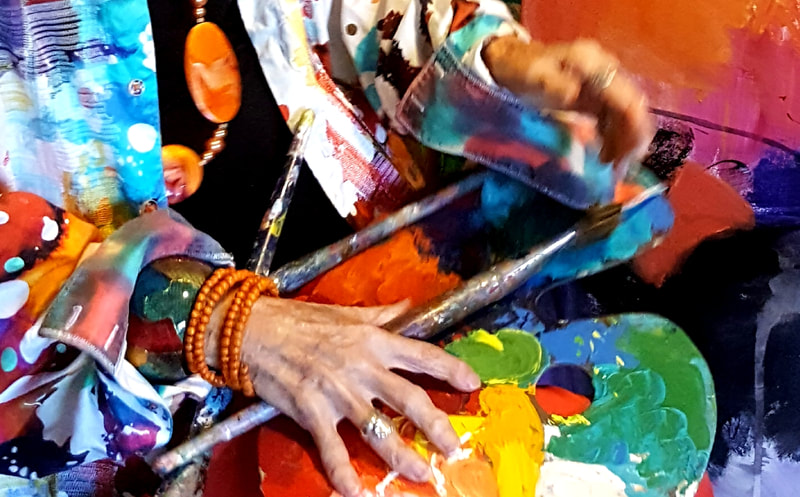 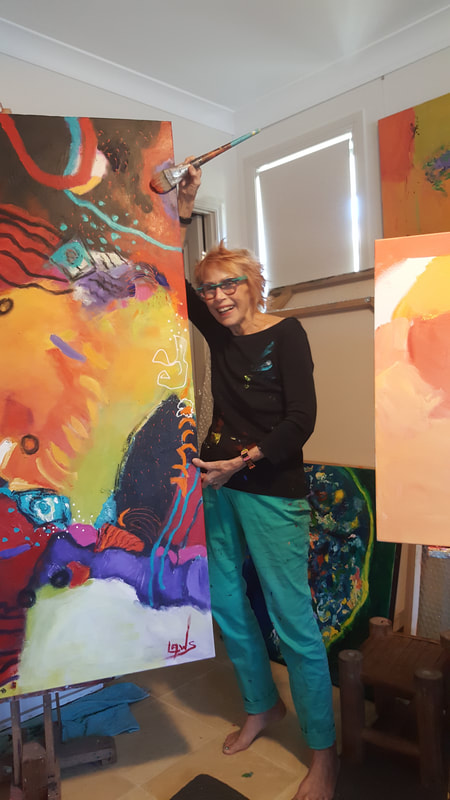 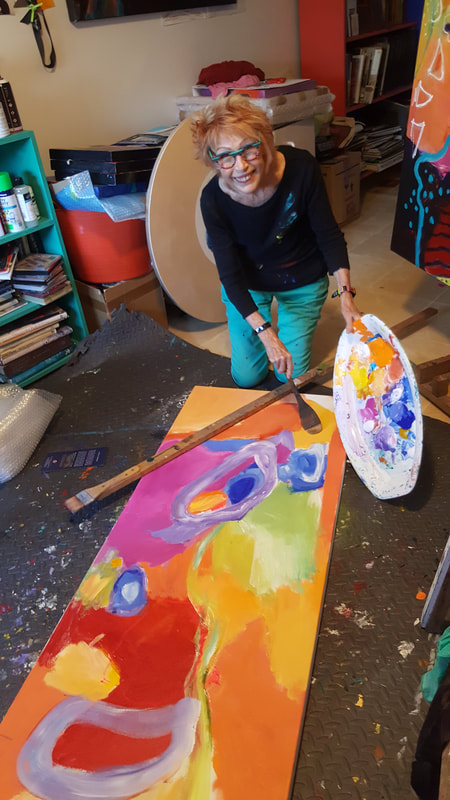 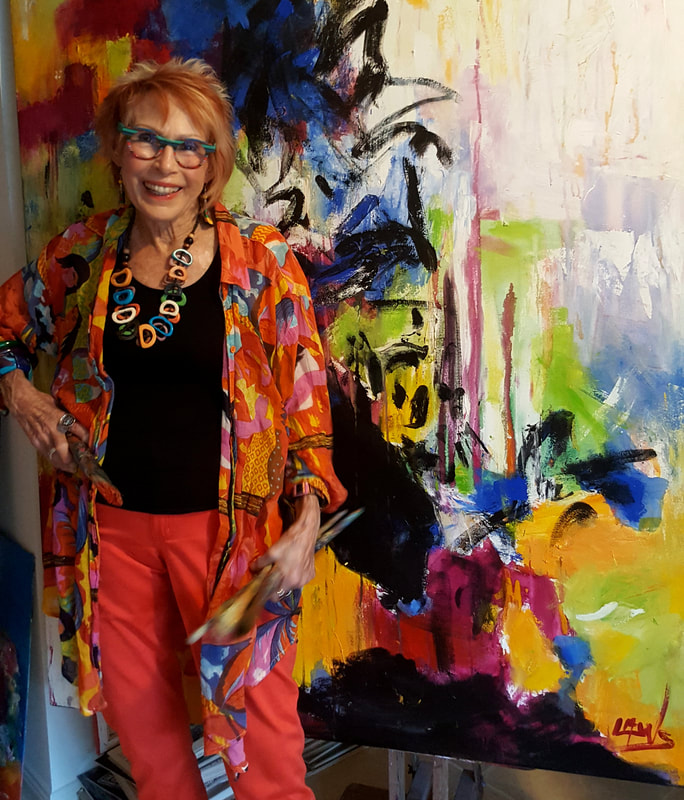 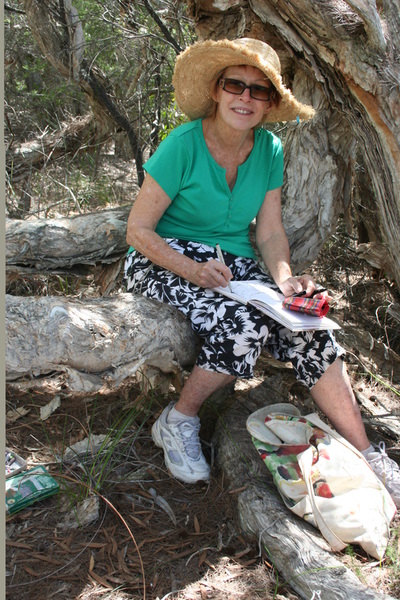 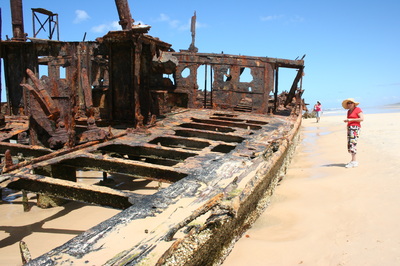 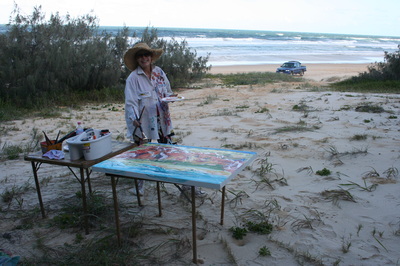 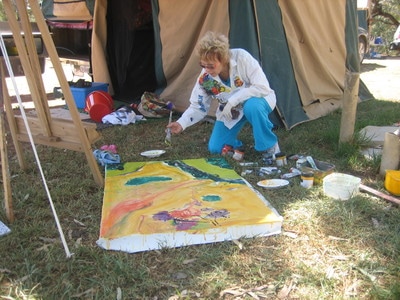 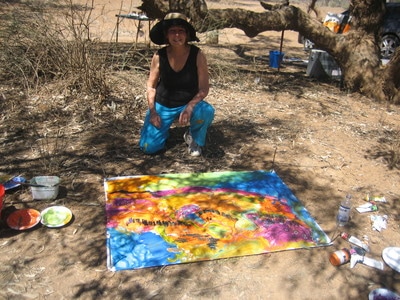 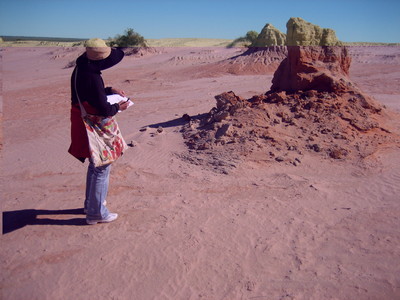